Timeline of a Stay of Execution in Arkansas

On April 17, 2017, I was present in the death house compound of Arkansas's Cummins Unit with the media, representing the Catholic Worker, in anticipation of the scheduled execution of Don Davis, who was sentenced to death in March of 1992 for the 1990 murder of Jane Daniel.

Despite the ruling two days prior by a federal judge that stayed the execution of Mr. Davis, the State of Arkansas remained confident that they would be able to get the stay dissolved by a higher court and proceed with the execution as planned. This included moving the prisoner to the Cummins death house unit in advance of the execution date, providing visits with a chaplain, and taking his order for his last meal.

The following is a timeline of observations, commentary and photographs from what transpired that night in Arkansas as the State fought for it's ability to execute the first of what it hopes is several prisoners this month before one of their lethal drugs expires on April 30.

On a personal note:  The chaos, the rush, and the constant lack of reliable information last night made it all the more clear that Arkansas can't handle one execution, let alone a rapid series of them.  I literally saw prison staff RUNNING in the 11:00 pm hour to try to pull this all off before the midnight deadline. I hope these photos give some sense of the roller coaster that both victim and prisoner families, prison staff, lawyers, press and the human rights community was put through. And for what gain? The State of Arkansas is already preparing to do it all again on Thursday. Twice. 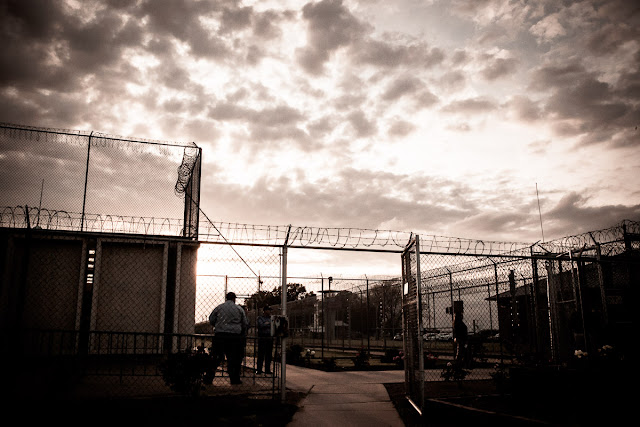 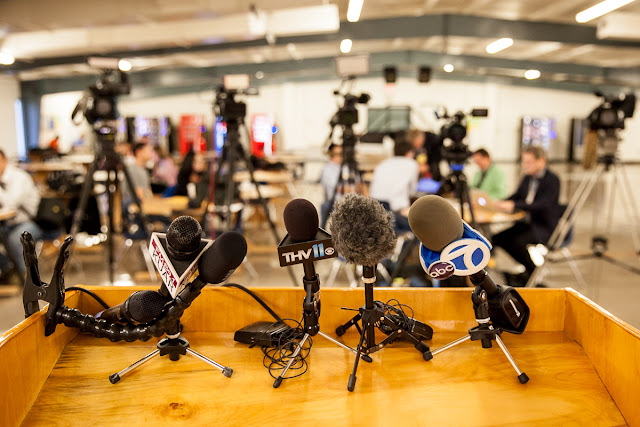 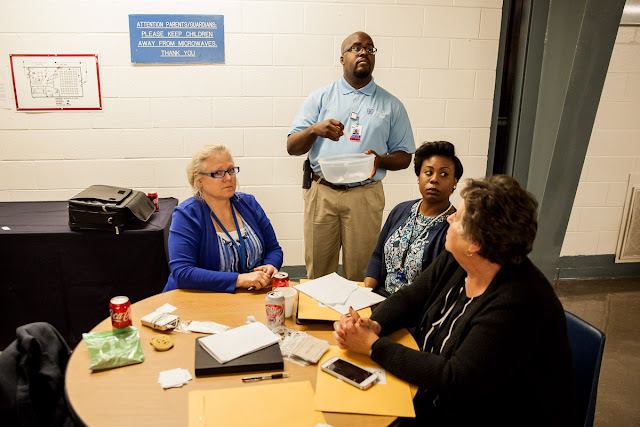 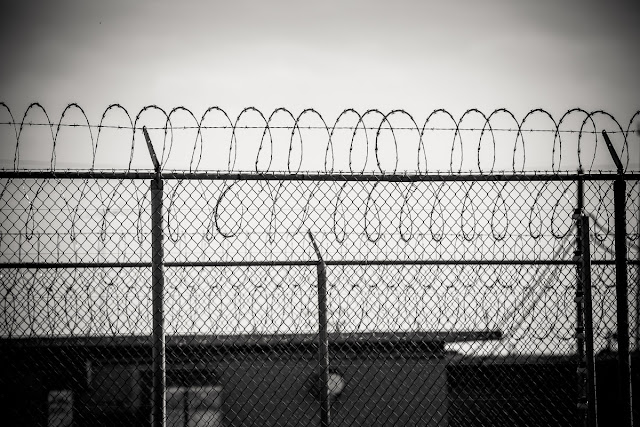 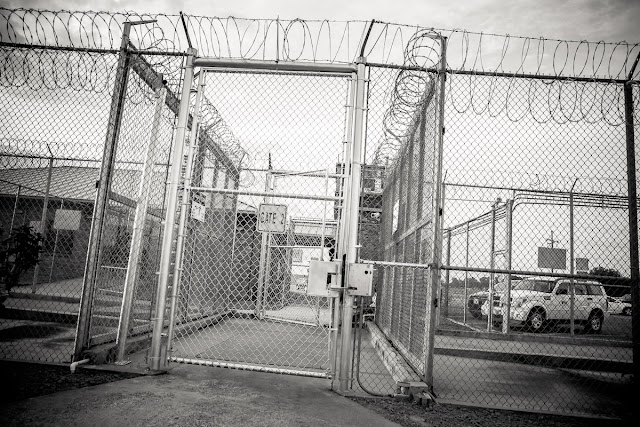 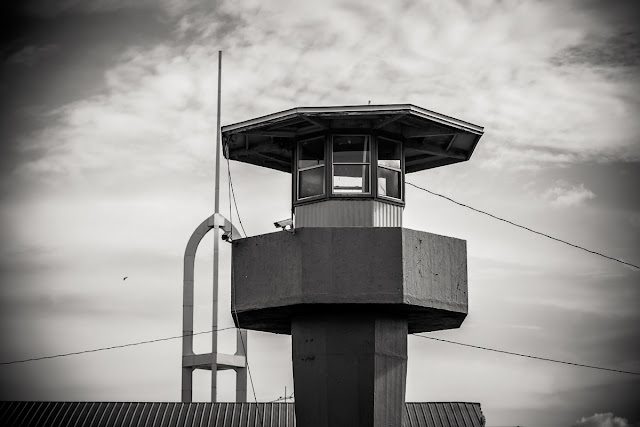 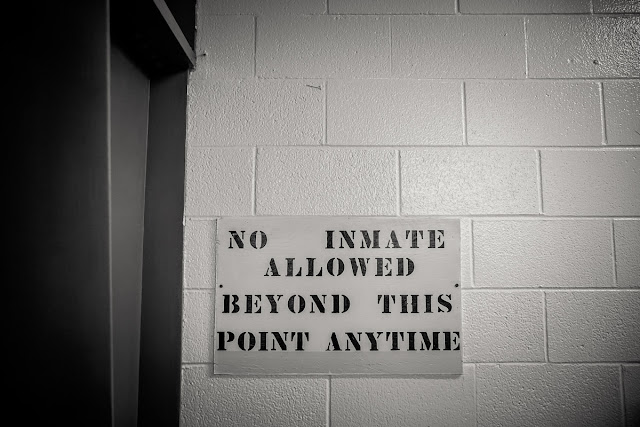 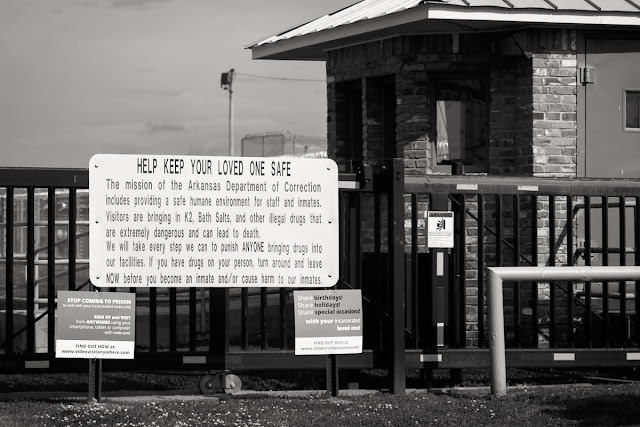